Several articles and blog posts have been written about using the NMRA DCC Decoder library and you can access them directly from this page.

Geoff Bunza wrote a series of articles about building some DCC Decoders on Geoff Bunza’s Scale Model Animation Blog and here are the direct links: 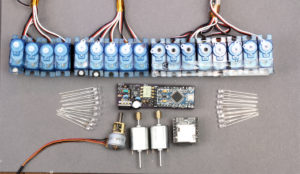 A detailed construction article also appeared in the on-line magazine:

Mark Riddoch has written an article Servos, DCC & Arduinos. It first appeared in the MERG Journal – June 2015 Vol 49 No. 2 and is also made available here with Mark’s permission. 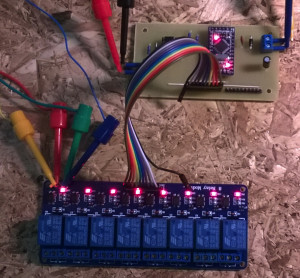 Petr Šídlo has posted an article describing a DCC Accessory Decoder that can drive up to 16 relays on his website here. It’s written in Czech language but Google Translate does a pretty good job…