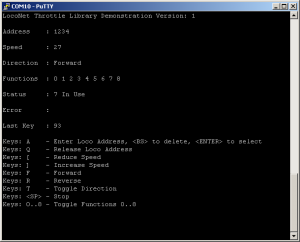 A new version of the library is now available to download as a ZIP file in the downloads section: REMOVED due to a major bug.